Backstrap weaving is a common technique used by indigenous tribes. It was especially handy if the tribe was nomadic as it requires only a few wooden sticks, a place to sit and an  anchor. 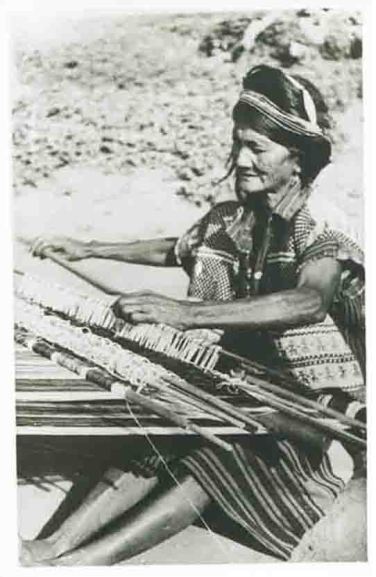 I think this is afternoon relaxation, jobs done, pigs and kids fed.

This was one of a series or postcards I found in Baguio …. I’ll show you more later, they are divine. 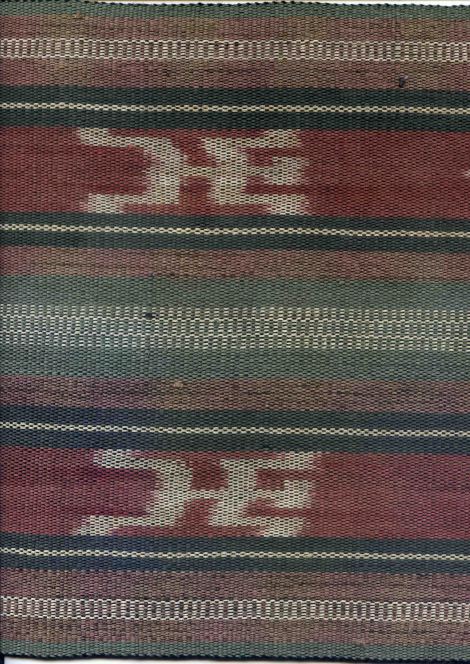 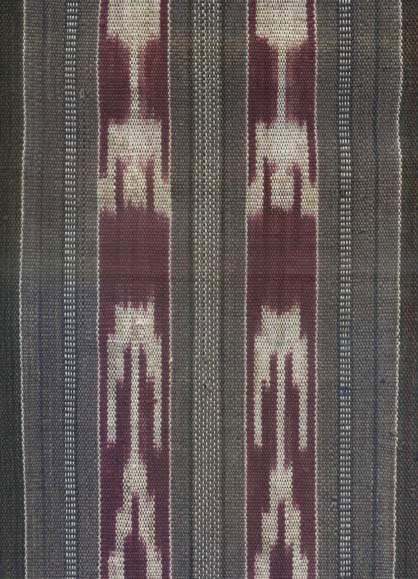 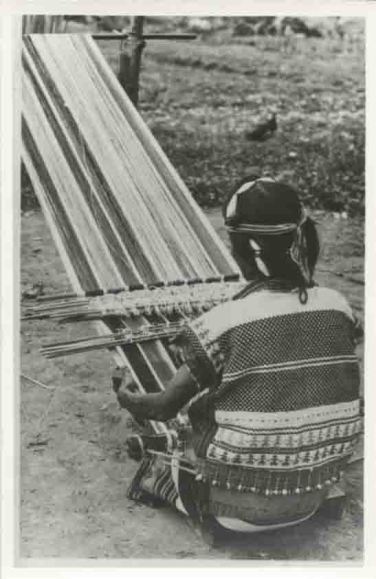 I wonder if they ever got a sore back?

At the time I was traveling with Mike from Newfoundland who had made a bucket of money making cypress Christmas Wreaths, so he blew it on the road.  We used to walk between villages .. 18-20 km (just for fun) We spent hours haggling over this large Death Shroud that was woven in 3 panels. 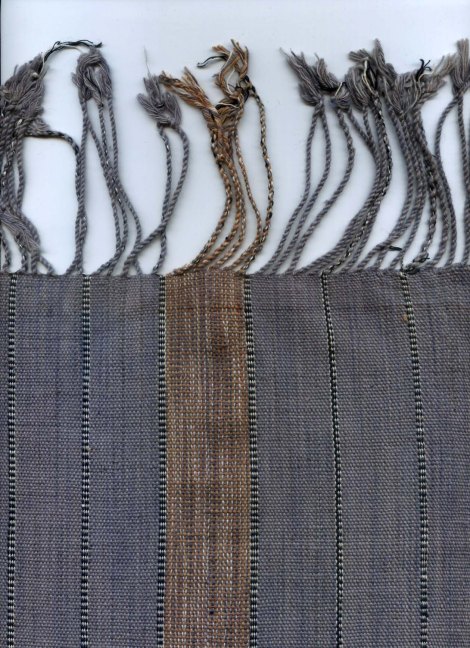 Part of the Death Shroud 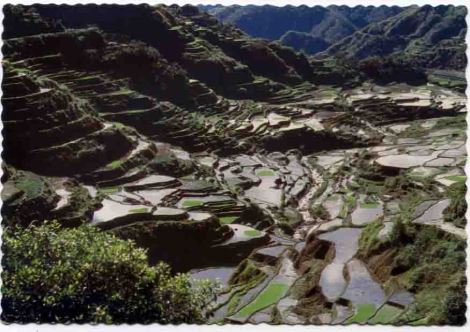 This was the view when we were walking between villages.

Years later I was working as an Artist in Residence for Arts Access at the Austin Hospital (sadly the murals we painted were white washed) and recommended Baguio as a holiday destination for one of the guys in admin … I had no idea it may not suit a family man with his teenage kids …. landslides, wild pigs and rogue freedom fighters were just part of another day in my travels.

Warp and Weft of Fabricadabra

Your AIP Mentor and Coach

Keeping house with Ngaire: A year (or two) in my grandmother's shoes